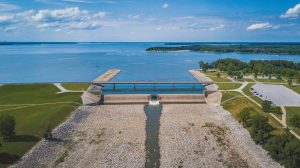 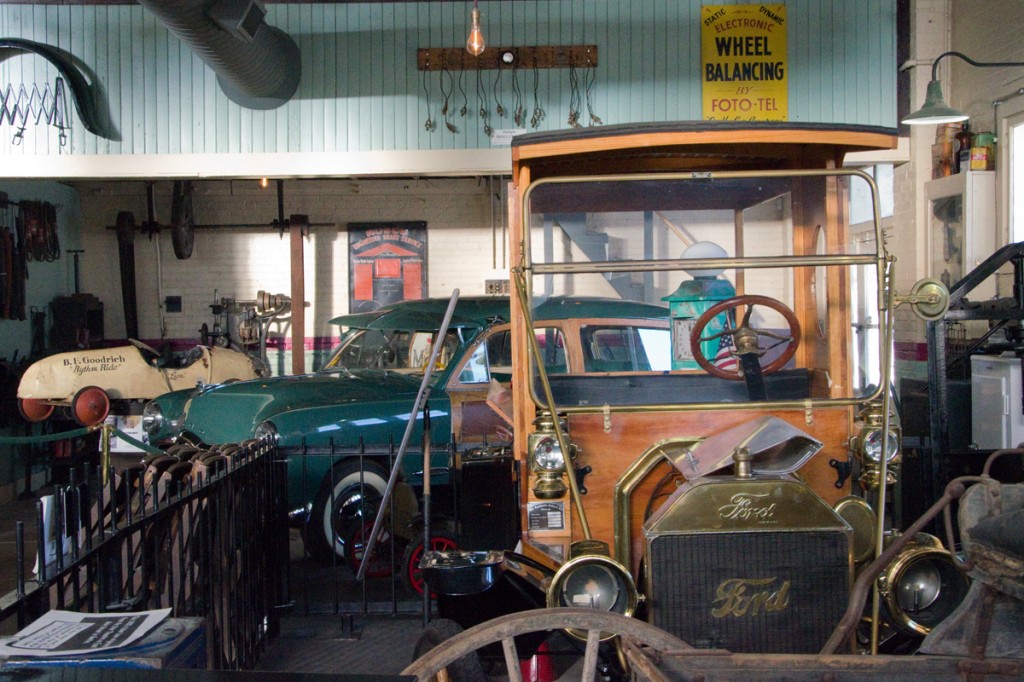 Built in 1910, the first Ford dealership in Franklin County was 90 years old when it was restored and turned into a museum.
The building still has its original belt drive machinery, and displays several restored vintage cars, including one of the first Model Ts in a color other than black.
Another highlight of the collection is the 1912 Ford owned by notorious local gangster Charlie Birger. 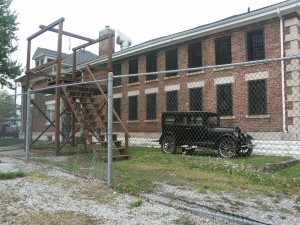 The Historic 1905 Franklin County Jail , following complete restoration and placement on The National Register of historic Places, was opened as an Interpretive Museum and office for The Franklin County Tourism Bureau in 1996. During 1998 the front portico was replaced and upper floors were developed for additional museum space.

Back during the days of prohibition this small town in southern Illinois was the last stop for gangster Charlie Birger and several members of his infamous mob. Birger met his fate on the gallows behind the jail in Benton.… 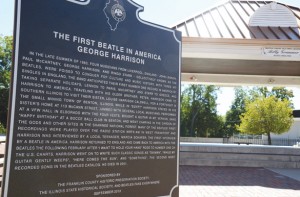 The historical marker  – located at Capitol Park – on the Square – which tells the story of George Harrison’s first visit to the United States. The Beatles lead guitar player visited his sister, who at the time lived in Benton, 50 years ago. Gov. Pat Quinn proclaimed Sept. 21 as “George Harrison Day,” in honor of the visit. 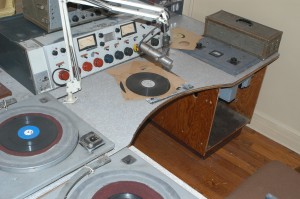 When George Harrison visited the small coal-mining town of Benton, most people did not know who he was, let alone the lasting impact his band would have on music. he Liverpool, England rock band, The Beatles, had three hits in the United Kingdom but were still unknown in the United States when they took a few weeks off in the summer of 1963 before their American debut the following year.

While Paul McCartney and Ringo Starr went to Greece and John Lennon went to Paris, Harrison and his brother Peter went to southern Illinois to visit their sister Louise Harrison. George was the first Beatle to visit America, Louise said, making the trip almost as a scout to determine if their music would be popular in the country. But Louise said she knew it would be.

Benton unveiled a historical marker that tells the story of Harrison’s first visit to the U.S. on the day Gov. Pat Quinn has dubbed George Harrison day. Louise Harrison and her brothers were all in culture shock at the town of 7,000, but Louise said they loved how nice everyone in the town was. “ Louise moved to Benton in March of 1963 with her husband. He worked as a mining engineer. After the band gained recognition in the UK after their 1962 hit, Love Me Do, she took it on herself to get the word out about The Beatles.

“I spent most of the summer of ’63 going around about a 200 mile radius of Benton, going to the major radio stations I could find trying to get them to play my kid brother’s band on the radio,” she said. “I was pushing very, very hard trying to get that to happen.” When the Harrison brothers came to southern Illinois, Louise pushed again for a local West Frankfort station to play George’s music. Marcia Schafer Raubach hosted a radio show on WFRX and was the first DJ in the U.S. to play the Beatles.

Jim Kirkpatrick, author of “Before He Was Fab” which chronicles Harrison’s trip to America, said the Beatles music Raubach played was completely different from the Frank Sinatra and Buddy Holiday music playing on the radio at that time. Harrison also played at the VFW in Eldorado with the Four Vests Sept. 28. Kirkpatrick said he was reluctant to play, but once he did, he wanted to play country. He sang Hank Williams’ “Your Cheatin’ Heart”.

The lead guitar player later referred to as, “the quiet Beatle,” was only 20 at the time and spent much of the trip walking the streets of Benton. He bought a few records at Barton and Collins, one of a fairly unknown artist with the song “Got My Mind Set on You” which he covered in 1987. Harrison played Boccie Ball at the Boneyard Club and bought a guitar in Mt. Vernon that is now on display at the Rock and Roll Hall of Fame.